The event was an opportunity for all of the REPLICATE consortia to learn from one another and generate future ideas for the five year project. Each lead city presented the work they had delivered over the last year and European Commission representatives had the chance to ask questions.

On the second day, all of the partners had the opportunity to see some of the interventions deployed in Florence. This included Smart Irrigation, Smart Waste and Smart Lighting, as well as a visit to their Smart City control room. A taxi app was also showcased. 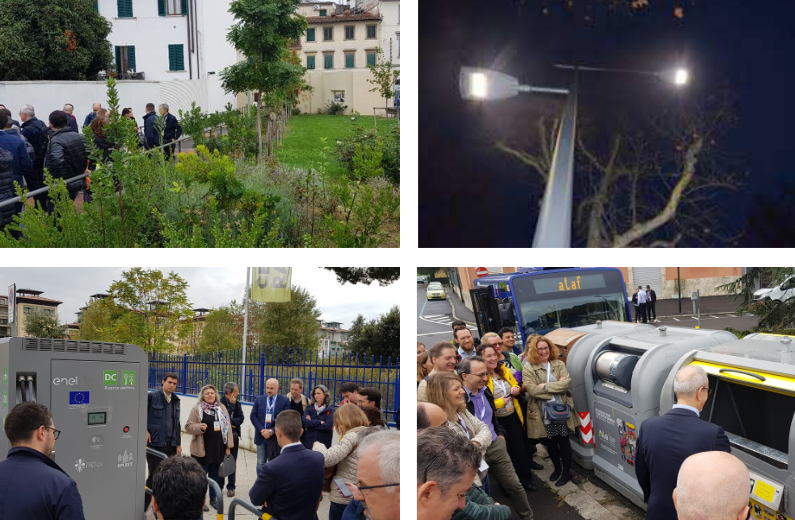 At the end of the event, various project partners led workshops focusing on three themes – energy, mobility and ICT. The workshops also looked at how the REPLICATE project could be scaled up, if any of the interventions could become a commercial venture and how the project results can be monitored and evaluated.

The three day assembly was a huge success for the REPLICATE project. It provided a strong foundation for all lead and follower cities to continue with their research for the final 18 months of the project.

Find out more about the 4th General Assembly of the REPLICATE project.

Any cookies that may not be particularly necessary for the website to function and is used specifically to collect user personal data via analytics, ads, other embedded contents are termed as non-necessary cookies. It is mandatory to procure user consent prior to running these cookies on your website.